OUR HOLIDAYS IN WEST COAST CANADA

West Coast Canada is a treasure for wildlife and wilderness lovers.  Canada’s entire western seaboard, which stretches between two American borders with Washington State and Alaska, is contained within the majestic province of British Columbia.  This amazing province does not stop at 25,725 kilometres (15,985 mi) of pristine coastline.  In addition, it boasts a dizzying variety of other environments, from temperate rainforest to semi-arid plateaus, from sheer rocky spires to gigantic wetlands much of it is home to some truly wild wildlife.

Some example trips are listed below.  Get a taste of what is available but please be aware, we specialise in tailor-made holidays and can certainly alter any of these trips to suit you or start again with an original brief.

WE ARE REINVENTING TRAVEL IN CANADA

Much has been said about the wildlife which will be core to our Canadian offering.  Also unique to the West Coast are The First Nations people, their incredibly rich material culture and relationship to the environment.

Footloose has decided to partner with several First Nations ecotourism companies in order to give you a truly involved experience of their way of life and history.  The First Nation accommodation is typically decorated with original artwork of the traditional style, often hand carved and painted with bold graphical linear forms inspired by animals.  Furthermore, the hotels and lodges are situated on protected tribal land, with fantastic access to pristine habitat and where they can make a positive contribution to conservation and delicate remote communities.

British Columbia enjoys a terrific summer, much longer and hotter than the UK.  With enough sunshine to ripen delicate soft fruits, such as peaches and cherries, to juicy perfection.  There is also always water or the cool of altitude to temper the heat of the day.

Winter on the Coast is quite temperate with relatively few snow days and heavy frosts, particularly in Victoria which is the Southernmost point of British Columbia and surrounded on three sides by the Juan de Fuca Strait.  Winter on the mainland and into the mountains is another story, with amazing quantities of snowfall and prolonged sub-zero periods. 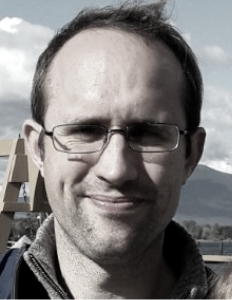 Craig lived in Victoria for two years, from where he explored Vancouver Island and the Gulf Islands.  He also spent a summer in the charming small town of Golden, surrounded by the Columbia Wetlands, between the dramatic Purcell and Rocky mountains.  Craig returns to Canada regularly to visit his Brother in Sooke and to explore this country he loves so much. 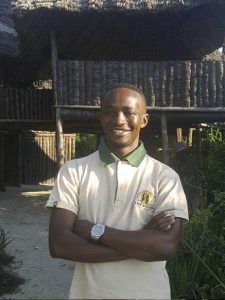 Peter was with David at the start of the bear project and was instrumental in collaring the animals and gathering data from the project office in Poprad Airport. After a  break to build a guest house business for his family, the lure of the bears became too much, and he returned to the fold to take tours to find the bears and to help with the on-going information campaign run by the national park. 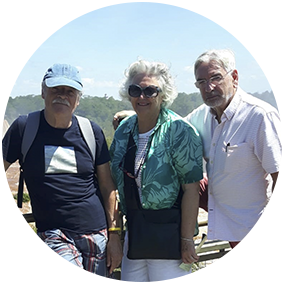 We loved our holiday and the organisation by the team at Footloose was second to none. Everything went smoothly, the tour was amazing: 4 South American countries in 17 days was brilliant. We would have no hesitation in recommending Footloose to our friends, keep up the good work guys and we look forward to another adventure 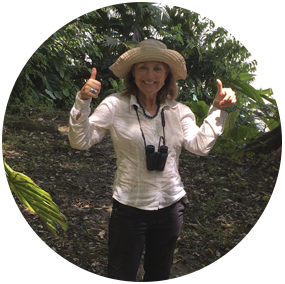 Just walking into Footloose puts me in the holiday mood and makes me smile. The staff are so friendly and well informed and most importantly well travelled. The internet is a great back up but it is no replacement for personal service and security of booking. Thank you Eleanor and team for all your help and advice over the last few years and making my trips possible and wonderful. 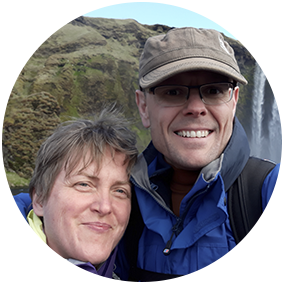 David and I had the most wonderful holiday. Your service has been 100% The maps, tips and advice were easy to follow and very helpful. We are happy to recommend Footloose and will look forward to booking our next trip. Thank you for a wonderful holiday!