Everything You Need to Know About Tanzania’s National Parks

Tanzania’s protected areas altogether make up some 14% of the country’s vast land area.

No other African country can match the range and density of wildlife Tanzania has to offer. Add to this, three of the largest lakes in the world, stunning mountains, some famous, some less so, and both fresh and saltwater aquatic riches and you begin to build a picture of Mother Nature’s dream. You’ll never be short of things to do here.

But it’s not just the wildlife that attracts visitors. The stunning Indian Ocean coastline with its turquoise waters, tranquil islands, coconut palms and romantic dhows setting sail from sleepy fishing villages heading to nearby Zanzibar, offers a lovely addition to a wildlife safari.

Tarangire National Park is the sixth largest national park in Tanzania. It is named after the river that dissects it.

The Tarangire River is the primary source of fresh water for wild animals across the ecosystem during the annual dry season when numbers of elephants, in particular, can be staggering. The boundaries of the Tarangire Ecosystem are defined by the range of Tanzania’s second migration of wildebeest and zebras.

Tarangire is often missed out of hurried itineraries through the Northern parks, yet wildlife viewing in the park is exceptionally good, with leopards and lions regularly spotted, and elephants heavily concentrated in the right season.

The park is also striking for its baobab strewn landscape. Pythons may be spotted curled around the massive branches of Africa’s famous “upside-down tree”.

The Mafia Archipelago and the delta of the Rufiji River form one of the most interesting marine ecosystems and coral reefs in the world. The area has a high bio-diversity and is considered an important habitat for endangered species.

There are over 400 species of fish. On land the rich vegetation is dominated by large palm groves, baobabs, mangroves and fruit trees. The wildlife is extremely varied; monkeys, small antelopes, wild pigs, bushbabies as well as a small colony of elusive hippos. There are also countless types of birds.

The warm, safe waters of the inland bays and lagoons are a paradise for both expert and beginner scuba divers as well as those simply wishing to snorkel.

Mafia Island Marine Park was established as the first Marine Park in Tanzania and covers a surface of 821 km2. 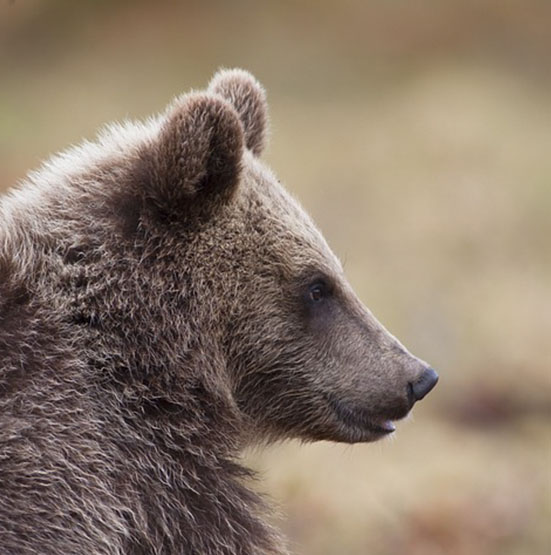 Saadani National Park’s coastal location is ideal if you’re looking for both bush and beach – and is the only bush-meets-beach wildlife sanctuary in East Africa.

There are about 30 species of large mammal present in Saadani, including elephants and lions, but the game drives are intimate, rarely passing another vehicle. With the Wami River as its Southern boundary, the park also offers boat safaris focused on hippos, crocs and brilliant bird life.

This 1100km-square park is steeped in history, as it is located in the centre of Bagamoyo to the south, Pangani to the north and Zanzibar to the east. Relics of a long trading and cultural history can be identified, with a keen eye, around current small settlements.

The coastal and river location features mangrove and salt flats. A fantastic area just south of Simply Saadani Camp are the salt flats and the location of Babs’ Camp in the elephant Island private conservancy. This is a superb area for foot safaris studying the myriad animal prints.

The size of Switzerland, the Selous Game Reserve is the largest in Africa and is home to one of the most significant concentrations of elephants and lions on the continent – amongst many other species.

It has an exceptionally high variety of habitats including woodland, grassland and swamps. The Northern sector of this UNESCO world heritage site comprises 12% of the reserve and is set aside for photographic tourism.

Here five lakes are the greatest draw, attracting large numbers of animals in the dry season. After the short “Vuli” rains, the areas away from the lakes fill with new grass and offer prolific game viewing from December to March.

It remains one of the best places in Africa to see African Hunting Dogs (wild dogs) which were almost extinct in the early eighties.

The Serengeti National Park is famous for good reason. It is the scene of the incredible annual migration of 1.5 million wildebeest, somehow sensing how to follow the greenest plains for survival. The Maasai, who have grazed their cattle here for centuries, call it ‘the place where the land moves on forever’.

Many people believe Africa’s protected areas to be dominated by open savannah, filled with grazers. This misconception is due entirely to the Serengeti, which so often is the choice for wildlife documentaries it has come to symbolise wild Africa. In reality 70% of the continent’s parks are made up of woodland and forest and the Serengeti is unique in its make up.

Whilst the inevitable popularity overcrowds some areas of the park, there are still plenty of ways to witness the wildebeest in peace. They share this astounding home with most of Africa’s great mammal species, including incredible densities of top predators and even a few rare black rhino.

This huge lake (some 68,800km2) is famed as the source of the River Nile. Named in 1858, by British Explorer John Speke, after his queen, Lake Victoria has since been recognised as the largest tropical lake in Africa and the second largest freshwater lake in the world.

Its vast expanse borders Tanzania, Kenya and Uganda and is 400,000 years old. It is home to over 500 endemic fish species and the lake, with its wetlands, supports many mammal species from hippos to otters, as well as reptiles such as crocodiles and turtles.

The papyrus grasses hemming parts of the lake provide a home to an abundance of bird species, which greet you each morning with their resounding melodies.

The shores of Speke Bay, offer some of Africa’s very best birding. An astonishing variety of water birds cross habitat ranges with dazzling numbers of species from the Serengeti, and most seem happy to pose in the narrow strip between park and lake where farms provide a nutritious diet. 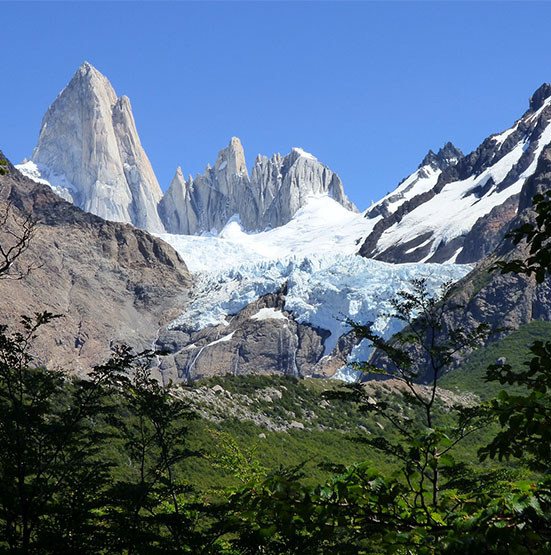 The area boasts the oldest-known hominid footprints from 3.6 million years ago, and now sets a precedent for how humans and wildlife can coexist harmoniously.

The wildlife in this area is stunning, diverse and abundant, giving a great chance of spotting ‘the big 5’.

Ok, so not a wildlife area of Tanzania, but we love these glorious islands – wrapped in fine white sandy beaches. This archipelago embellishes the Indian Ocean 25-50km from the Tanzanian coast.

The ‘spice island’ was an independent country within living memory. When Tanganyika & Zanzibar merged in 1964, Tanzania was born from both names. Zanzibar remains semi-autonomous & certainly has it’s own very special feel.

Soak up the colourful culture in the capital city of Stone Town, where it is tradition to begin a building by first crafting a grandiose doorway before the rest of the building. Then, after a paddle in the warmth of Indian Ocean, enjoy a cocktail by the beach-side pool.

Want to join the discussion?
Feel free to contribute! 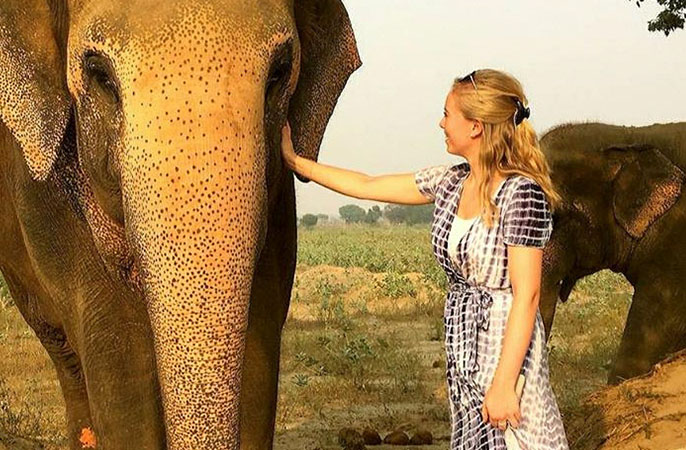 Eleanor is Footloose’s Office Manager and brings with her a wealth of travel knowledge having explored much of the globe! She’s particularly fond of going up mountains and getting close to wildlife.

24 Unforgettable Things to Do in Tanzania